Media Moves, a video made by the Graft & Glamour students for the BBC and the Metropolitan Borough of Wigan, was used by the BBC to promote opportunities in Media City for young people excluded from school. Media Moves launched on the Hollyoaks set in Liverpool and was distributed to all secondary schools in The Wigan and across other schools and colleges in Greater Manchester and the Northwest.

My World, made by students attending at the Graft & Glamour pilot projects. 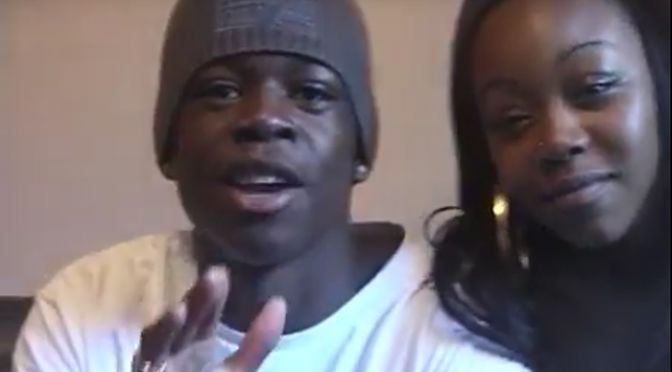 What students think after attending in a pilot project by Idea Foundation. See more videos about the pilot projects here

We use cookies to help improve your experience on this site. By continuing to browse this site you are agreeing to our use of cookies. Close